A major problem of today is that the norms that should go away are sticking to their guns and not moving out and the ones that should be introduced in the society are fading away.

For bigger companies or businesses, it is very difficult when their employees come from so many different backgrounds, religions, and experiences.

So, if there are so many issues and disparities among good or bad norms, then which ones should the employees follow if they are to perform effectively?

Well for starters, you should set up some ground rules for everyday decorum among the team members. And no, we are not talking about casual dressing or cool hoodies. We are talking about the rules of interaction which you should follow especially during office meetings.

What are Group/Team Norms?

Team norms are the basic ground rules for civil discussion among coworkers that should be followed no matter what. These norms are put in place so that various points of view are offered and discussed among the team and not just by the will of the people in the right.

An amazing definition of team/group norms given by the Harvard Business Review is:

“Group norms are a set of agreements about how [team] members will work with each other and how the group will work overall. These agreed-upon behaviors allow the team to increase its collective [team] performance through healthy debate and clarity of purpose and roles.”

What are the major benefits of team norms? 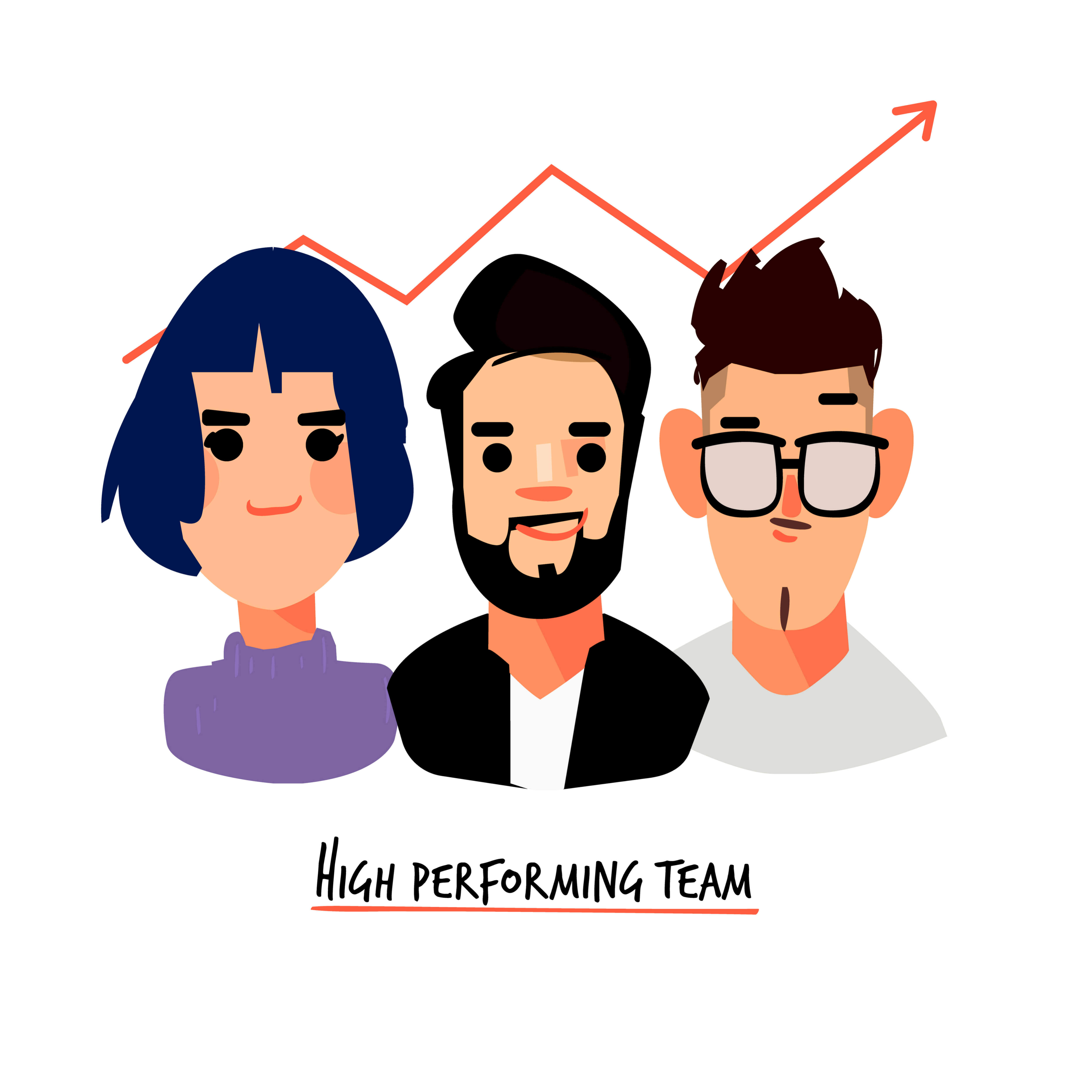 There are some amazing benefits that can be achieved by following the right team norms. These benefits are as follows:

Team norms help the company to keep morale up and offer better productive opportunities for their employees to succeed, rather than the team pushing each other down till the whole team is dispirited from doing an honest day’s work.

Team norms are an amazing technique to groom the already present team and also guide new hires to be properly schooled. This helps the company to achieve an amazing team that is spectacular in performing their work tasks.

These issues should never become a part of the team and strong norms help with that. These issues are openly discussed with the team which helps in complete transparency between the company and the employee which is the key for a successful team.

So, what should be the team norms?

Well, first of all, team norms are different from company to company. So, don’t think that you are going to get pizza if a person is late, just because your friend’s company has that policy.

It is up to the company’s managerial staff to decide, with close coordination to the employee-manager, what team norms the company will follow. It can be a dollar in the swear jar or a proper fine for any personal insult.

Here are some examples of group norms that can make a team more High-Performance oriented and hardworking:

To make a performance-oriented team, you should first and foremost, let them work and not waste their time with regular pointless meeting every day. If your company policy still requires meetings to be held then an advanced agenda rule should be implemented. Is this more work? Exactly, that’s the point.

When a meeting will be held after the advanced agenda rule, it will only happen because the team member really wanted to discuss some issues with their teammates and not waste their time with pointless conversation. 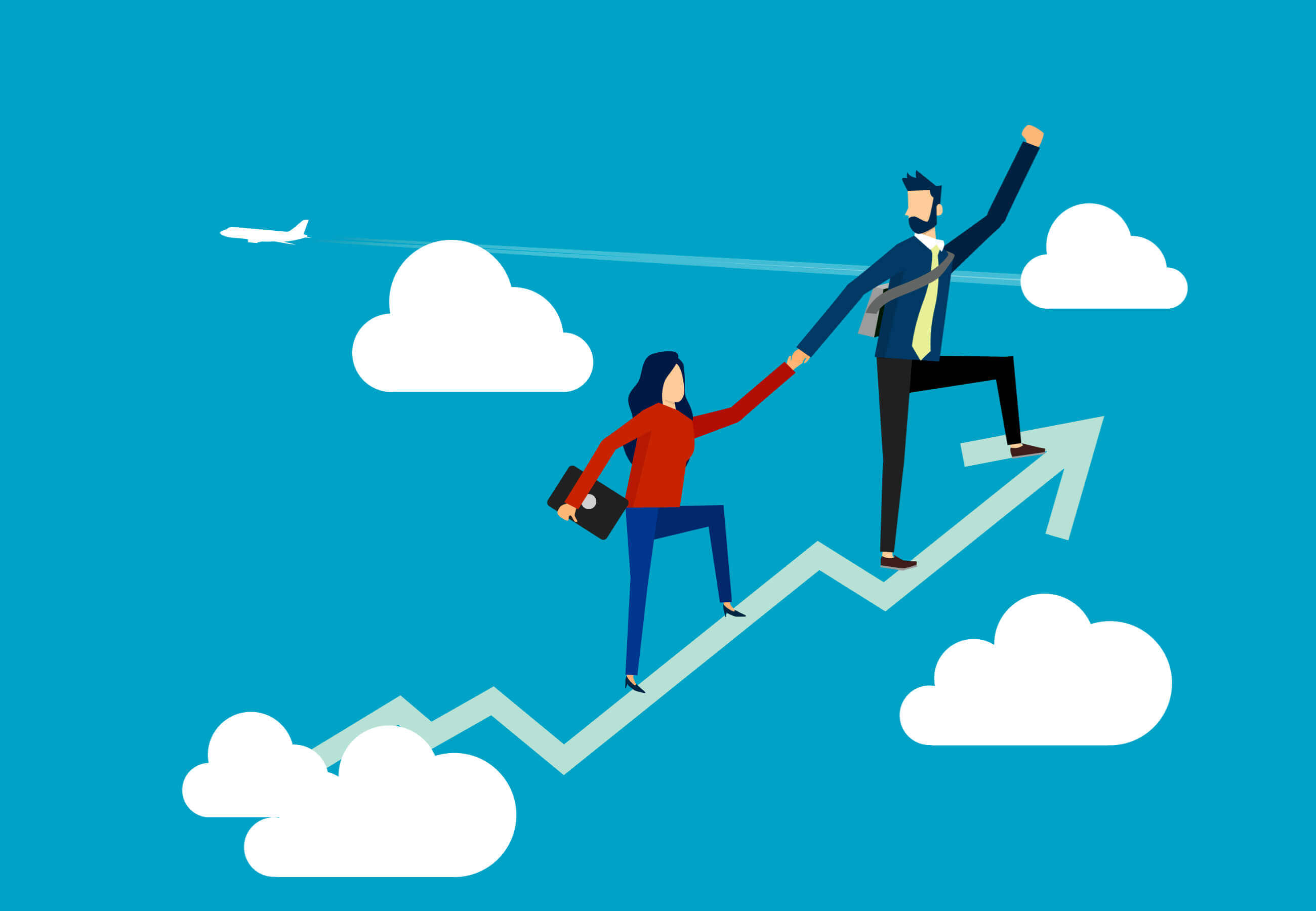 In addition to stating a proper agenda for each meeting, reports and presentations to be used in the meeting should be shared beforehand with the team that will help them be more familiar with the matter at hand and they can even input their minor recommendations even before the actual meeting.

This technique helps all of the team members to prepare well for the meeting and not get together some other day to give suggestions or recommendations, rather they’ll have time before the meeting, and they will conclude everything there and then.

This is an amazing team norm which was made famous by the founder of Amazon, Jeff Bezos. This rule is an effective team norm that lowers the attendance of any meetings to a bare minimum of people, who can be fed by two pizzas.

When the attendance is so little, the discussion can be more immersive, and everyone can have their say without waiting for 4 hours for your turn. With fewer people in the room, items on the agenda can be quickly discussed and the meeting will be concluded rather than being dragged on and on for several hours.

Most companies are lenient and have a cooler working environment that isn’t stressful at all. But some of the companies that make their employees nervous because of strict norms can often push them to the point where they just start blabbing nonsense suggestions and ideas. This is not productive.

The team leads should keep the environment of the meeting, as open and positive as possible, and also allowing them constructive silence. This will allow the team members to be as constructive as they can when they answer after actually thinking and not saying the first thing that comes into their mind.

This is a difficult norm to follow but it is needed if the company is large and there isn’t enough time to take every employee’s suggestions into account. This restricts the suggestions or input to just the most vital or the most important because you can easily be called out because of your incompetence.

To make this work, each employee is given two to three chances, depending on the size of the group and when all of these chances run out, then you cannot make any input. So, speak wisely. 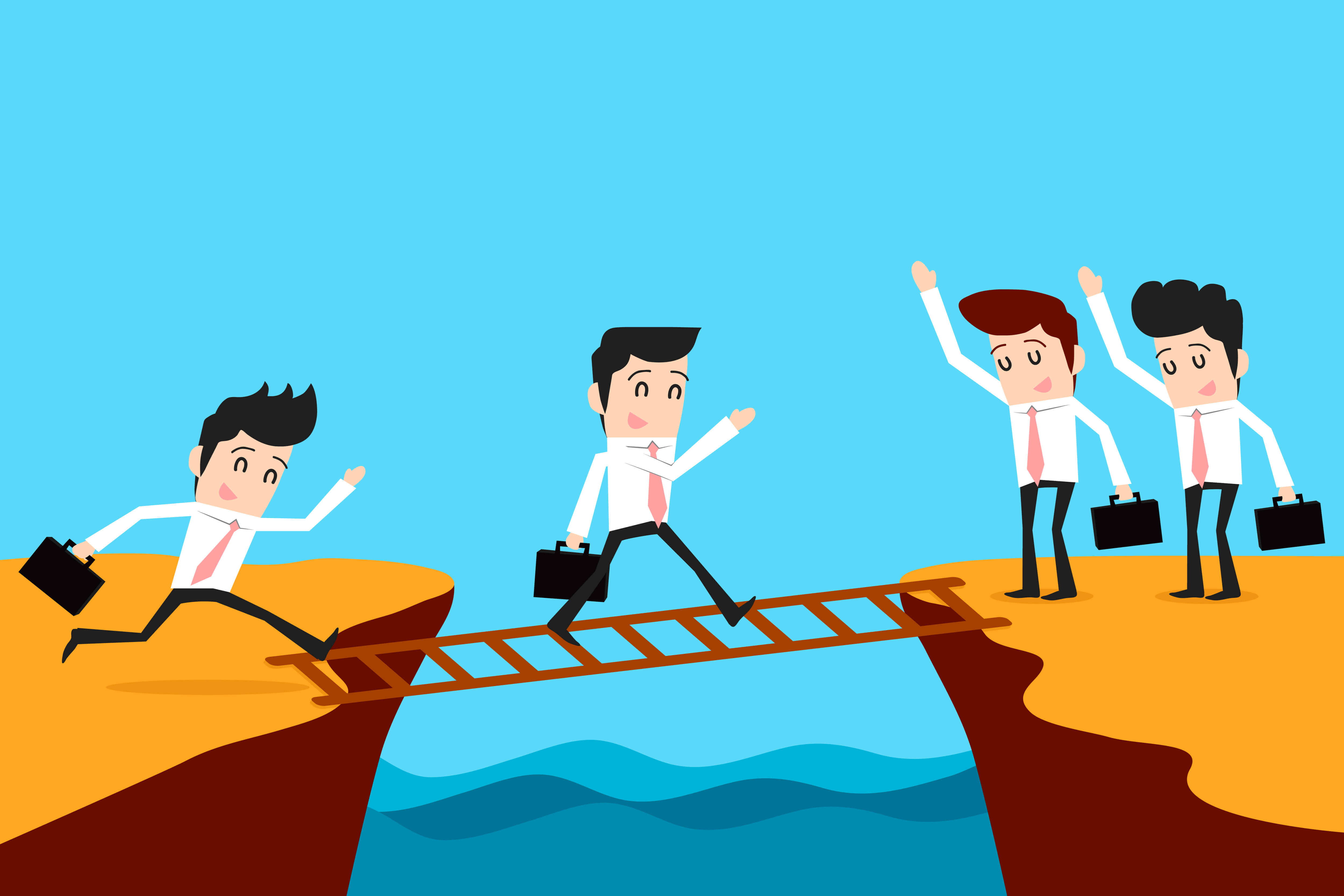 Just paying the salary is not enough if you want a deeper connection with your employees because money always feels very obligatory on the employee’s side. To achieve that deeper connection, the company should celebrate its accomplishments by treating all of their employees to show that they care about them and their successes.

What can this be? It can mean drinks after a big software release or an ice-cream or pizza party when the sales team reach its monthly goal early or exceed that.

These celebrations create an encouraging environment that helps develop a sense of appreciation, which is way greater than any paycheck.

When you are a part of a team, you know that some of the team members are more skilled in certain things and some in others. High performing teams have a trait, that they discuss strategies to get the work done more efficiently and not get bogged down with ego issues that a senior member or a hard-working member of the team can do anything, even if it’s not their forte.

Such team norms demand that the work should be done by the team as a whole, but every person should work according to their expertise and not force each other to do the work even if they are not experienced in this.

8. Use a project management system

Every high-performance team has an important trait in their arsenal and that is transparency. Everything should be open which encourages the team members to be true to their work and not try to deceive the company or their team members.

To achieve this transparency, the team should use a project-management software that structures the whole workflow and provide easy access to information to all of the team members which facilitates high-performance.

A project management app like nTask can make work easier for you. You can not only structure your tasks and workflows but also use it as your team collaboration tool.

9. Limit the use of technology during meetings

It can be permanent or during high-intensity meetings, but this norm is very useful because it helps to stop any distractions during meetings because of a phone call or a notification sound when the whole team is in the middle of something very important.

On the lighter side, such team norms are an amazing tactic to boost up the energy in the room. Greeting new people entering the room with a hearty welcome or an energetic “Heyoo!” can make all the difference in the world if the meeting is about to get intense or even on just a regular day.

Another norm to properly follow is to engage in positivity once you step inside the office and even in your personal life. Spreading an aura of positivity can make you be more approachable to your team members which will help in the team working more efficiently with each other.

Also, refrain from saying negative words like can’t, shouldn’t, don’t and won’t, because that creates a psychological and physical barrier in the thinking and doing of things.

You should NEVER EVER interrupt anyone mid-sentence because that is basically the worst thing ever in an office space. You should always listen to whatever the other person is saying, even if you disagree with those things. When you are interrupting someone, mid-sentence, you are basically saying things like:

These are highly offensive, and you should always refrain from doing this no matter what.

Team norms are the first step to make teamwork more effective, but without consequences, they are not that effective. Still, these protocols will create a healthy environment for your team that will help them to perform brilliantly and without any fear of being judged.